According to Shazam's App Store page, this offer is valid until January 17, 2021, and can be used in the United Kingdom, the United States, Australia, Canada and some countries/regions. 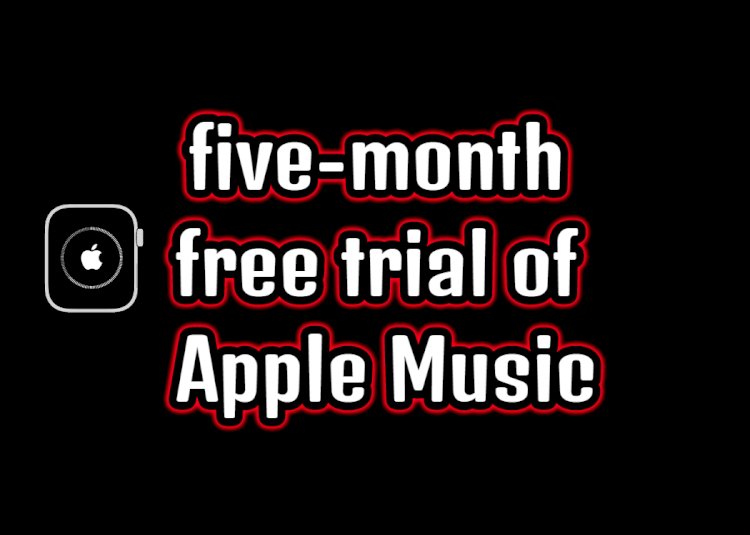 Apple usually provides a free trial of Apple Music for up to three months for users who have not subscribed to Apple Music. Therefore, this is the longest discount offered by Apple Music.

To enjoy this promotion, users can download the Shazam app on their iPhone or iPad, and then tap the large Shazam icon in the app to identify the song being played in the environment.After recognizing the song, you should see the option to play the track in Apple Music. 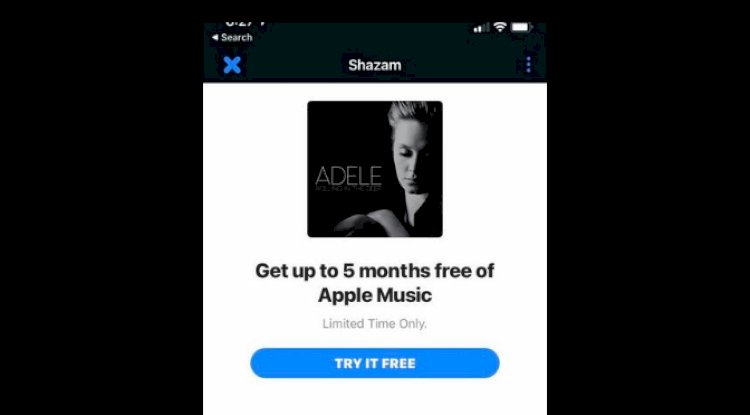 Tap this option and you will see Apple Music’s five-month free trial offer.There are also some users who have successfully activated the promotion by opening Shazam’s screen options and clicking on the Apple Music banner.

According to Shazam's App Store page, this offer is valid until January 17, 2021, and can be used in the United Kingdom, the United States, Australia, Canada and some countries/regions.

It is worth mentioning that if you are not satisfied, you can cancel your Apple Music subscription without losing the five-month free trial right. 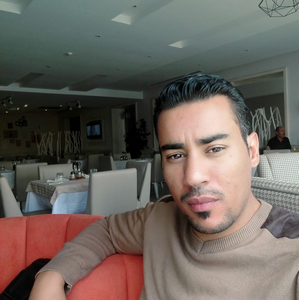 Chinese accuse Washington of using national security to stop a rival to...

We use cookies to personalise content and ads, to provide social media features and to analyse our traffic. We also share information about your use of our site with our social media, advertising and analytics partners who may combine it with other information that you’ve provided to them or that they’ve collected from your use of their services